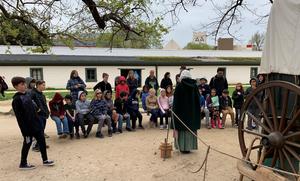 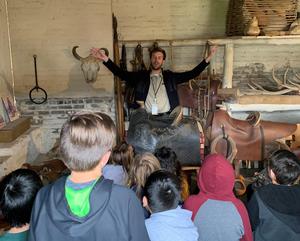 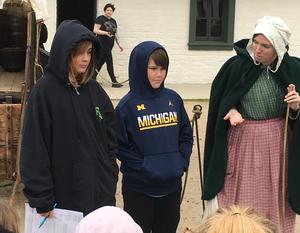 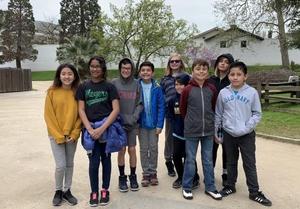 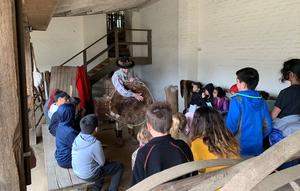 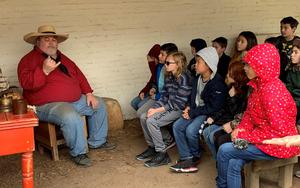 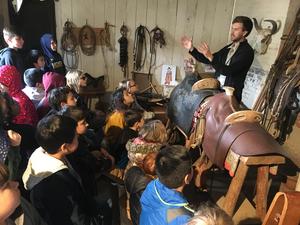 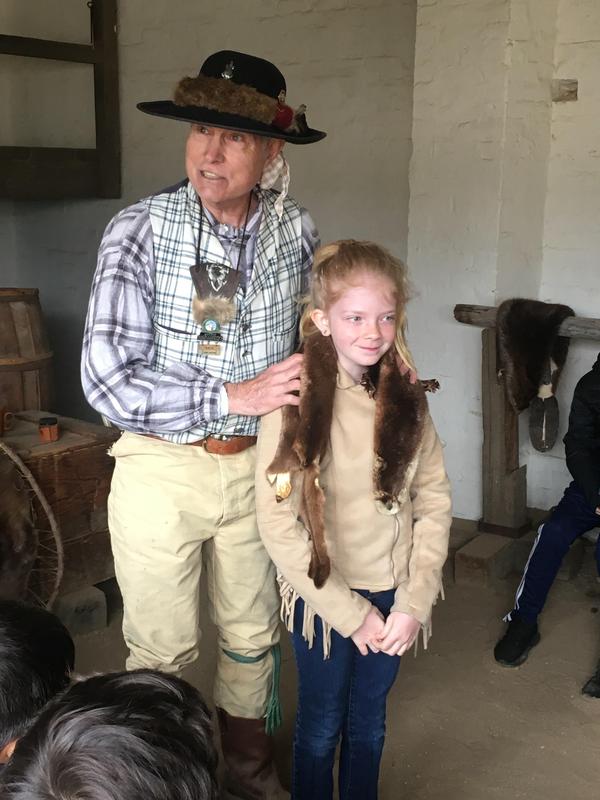 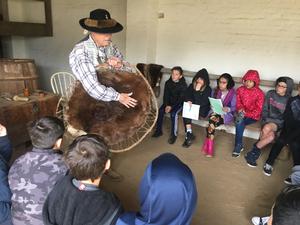 Ms. Crowe's fifth grade class had a great time exploring Sutter's Fort and the California Indian museum.  Students learned how the fort was once a thriving center of trade and commerce.  As they toured the different stations they learned more about the way of life of those early settlers and were able to see the tools and items once used by the settlers as they made their way west.  They then ventured next door to the Indian museum to see the many artifacts of this native California culture.  They learned about their way of life, as well as the adjustments they had to make as the state’s population of settlers increased.